Hey there Horror Fans! Great week we have been having for Halloween Horror Nights Reveal Week huh!? If you have them liked on Facebook…and we know you should…you would have noticed each night at midnight we have seen a reveal on one house. They start hints at about 8pm or 9pm, the at the stroke of midnight you see what it is. So far we had… 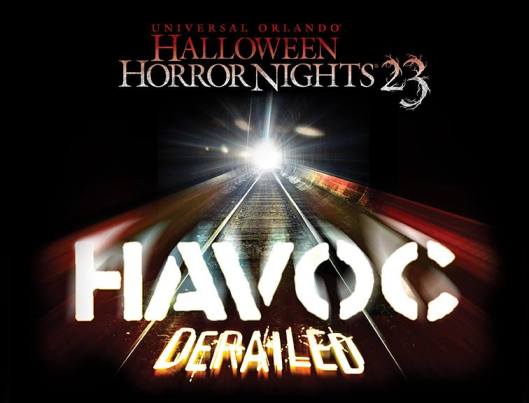 We have two whole hours before they announce tonight’s and the below image is what they hint at as well as this cryptic message: 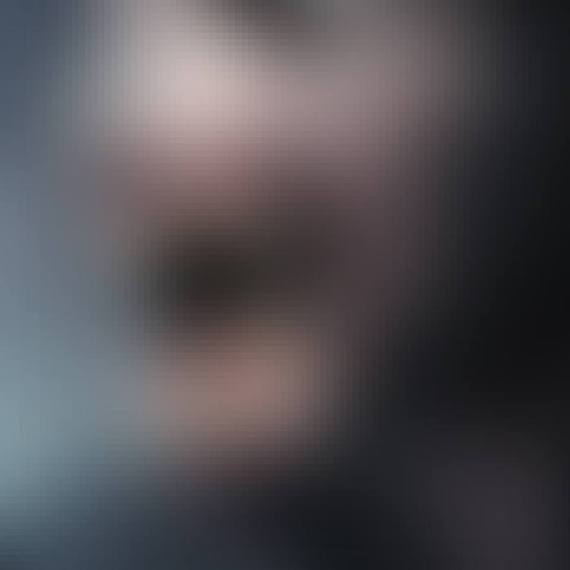 I think any jabroni with a brain can tell that is American Werewolf in London. If it’s not…they are sneaky, sneaky. Head on over to the Facebook at midnight for the reveal…or better yet for to Encyclopedia Psychotika’s Facebook and I’ll pass it along as well! Stay Tuned!