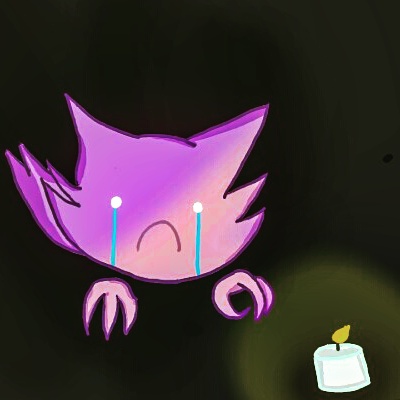 Gone without a trace

Obliterated from the mind

Why am I the only one holding on

Holding my past memories so dear

What was once something to calm the storm

Is now a black poison in my veins

Everyone else able to continue on

No one looks back and sees what I do

The memories are all but gone

Gone to all, but to me, not forgotten

Everyone sees us as separate now

Instead of one being together

Or perhaps they are just being too polite

So why everyone else looks forward

I’ll be the one looking back

Fill the needle up with that tar black ink

I will remember—and We will never be forgotten

A Little Poetry from a Darkend Light…

Here are a few smaller poems…just don’t see taking up a whole article for each….

Stuck in the blizzard

Body gone numb from the cold

Froze still, No Way Out

There once was a boy from yonder

A relationship with a girl he did ponder

He asked for her hand

She left her man and–

Around Hell he now wanders

Hatred flows from my veins

The worst for you I wish

You worthless piece of shit

Nothing but a silver fish

Leaving my life in the pit

You took from me life

A thief in the night

She was to be my wife

You knew it and did this in spite

For your sins you will pay

This is your destiny

Its coming your day

Karma is coming for My Enemy

Poetry was once a way I used to cleanse the soul. Well apparently I still have some cleaning to do. So for the next week or two expect poems and stories that aren’t to cheery….sort of doom and gloom…

I wish there were words

The pain that I felt

When it all went away

The sorrow that crept in

The devastation that occurred

I’m so lost without you,

wading through a blinding snow

My life once had true purpose

Never would have thought you gave me this

Such a perfect definition

But now that you are gone

Which way do I go?

Do I back track or begin anew?

Keep moving at a slower pace

Can’t find a way out

Will this be my new norm?

One day it will all make sense

That does me zero good now,

Lost in a hopeless desert,

A Fearsome White out

Is whats it’s like when you’re not with me.

I hope to regain my way

Do I charter a new course?

Or am I here to stay?

I know I was here before,

And something tells me I’ll live after

But when you chase a star and it burns

Now what do you go after?

I’m just so lost without you….