Competitors with short films, less than 20 minutes in length, are invited to submit their project online. All official rules and submission requirements can be found on the official website:

Entries are accepted through April 20th. Five finalists will be chosen by Scott Spiegel to have their films showcased on Sunday, June 9th at the convention. The winner will be chosen by the attending audience. 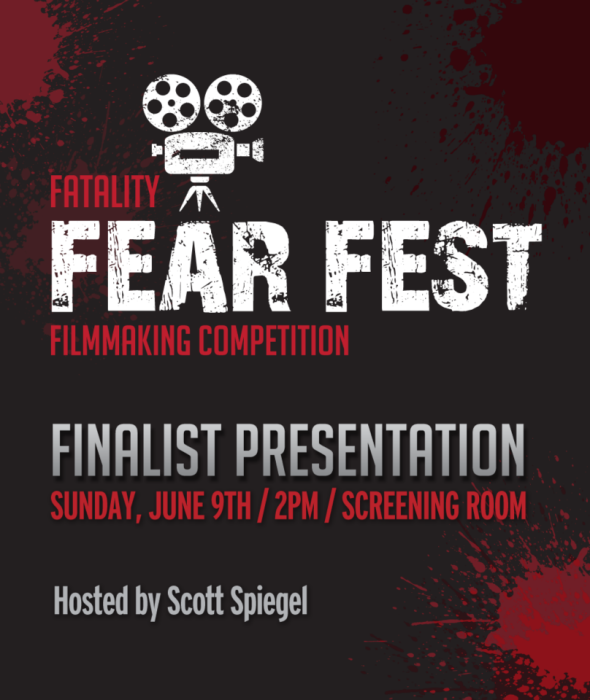 And now about the Battle of the Bands (Again from Andrea Albin):

Fatality Fest is proud to present our very own BATTLE OF THE BANDS contest on Saturday night at 11pm- that’s AFTER our VIP Party! Bands will be invited to register beginning MARCH 15TH! And you guessed it… we’re bringing in a special celebrity judge to MC the entire thing! Local and national bands- we want you! 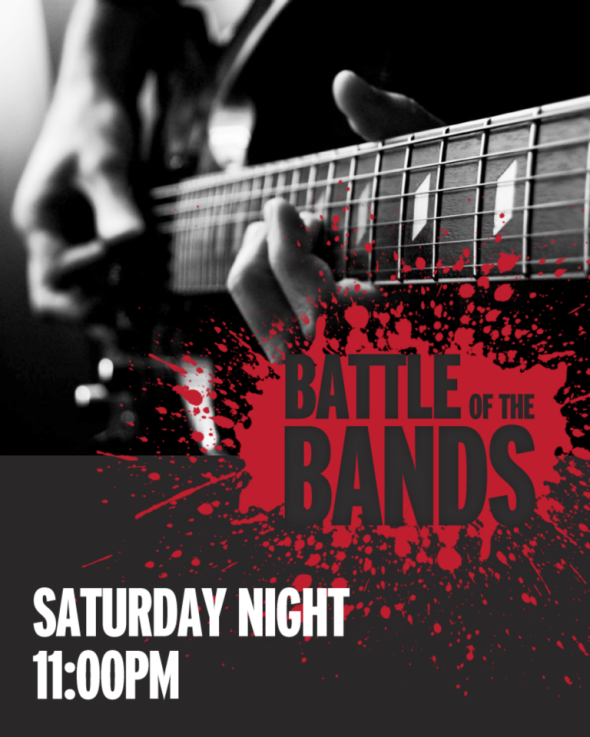 As far as guest announcements go, we now have Camille Keaton (I spit on your Grave 1978), Butch Patrick (Eddie in “The Munsters”), and Ernie—wait for it—Hudson (Ghostbusters, The Crow). I’m super excited! They should have more announcements later this week. I can’t wait to see who’s next. With a power house like ADA Management behind it, the sky is the limit I suppose. Either way…all you bands and film makers out there reading this in internet land—GET YOUR SHIT TOGETHER!!! Send in those short films! Get ready for a war of guitars and metal (I’m looking at you Finding Every Altar Ruined!!!)

That’s all for now, I need some sleep! Be sure to stay tuned for more. Maybe we will have some by the next News Asylum report.

Editor’s Note: I ALMOST FORGOT!! I PROMISED A SURPRISE!! WELL HERE IT IS!!! 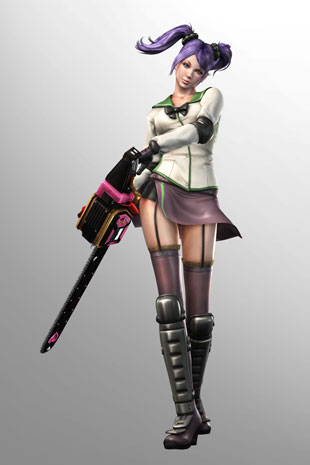 A picture of Juliet from Lollipop Chainsaw dressed as Saeko…just for the hell of it! 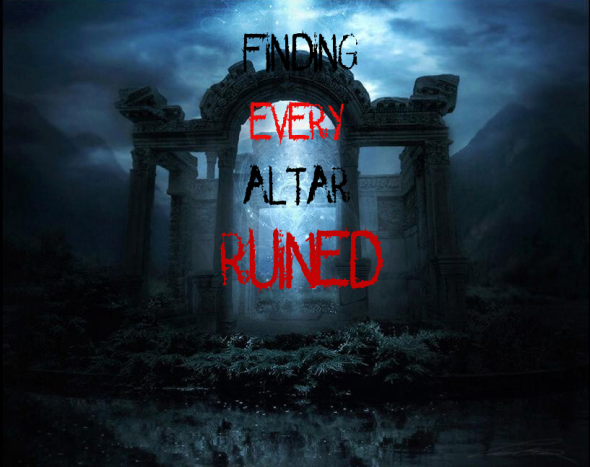 Darlings…you do remember a bit back we had the interview with friend and Finding Every Altar Ruined’s Mike Meara? Well recently I for to catch a live show of there’s right here in little ol’ Bum Fuck Egypt! If you have the Youtube channel added (and we know you don’t) you would have already gotten to see the video’s I’m a bout to post. Give them a watch, I really do think they have something good going on here. I was very impressed by them. I’m not just saying that because they are friends either. I’m a real stickler when it comes to my metal. I don’t just listen to anything…I like to think I really only listen to good music. They are good music. Somebody hand them a record deal, because they are going places all of them!

The most amazing thing is, this is coming out of Okeechobee, Fl. Most of you out there may not even know it exists (regardless of the fact it’s located over the biggest lake in Florida of the same name…you are all nimrods if you just said “What lake in Florida?”) It’s a tiny little cowboy/bible town you would never expect good music to come out of. F.E.A.R proves that theory so wrong. To top it off, you never see a show like that in Okeechobee. Now it may have been in a back yard, but hey that’s as good as it get’s here. I do belive the last rock show I was at in this town was Ring of Scars. And that was way back when. They proved it can happen though. I caught up with Mike after the show and he had even said he hoped that this shows other bands that you can do this in this town. There is a scene for it! At any rate…look at the videos below. So sorry we didn’t catch the other bands that were there. We caught the last half of Reach for the Sky‘s set. They are another really good band to keep an eye out for. Seras and I talked to Lead Singer Rajan Maharajh about doing an interview and they are pretty down for it. So look for that soon!

Editors Note: Do excuse the quality of the videos. It was getting late and the sun was going down. As there was no lighting, the videos get darker. Seras informed me that if I made lights appear out of no where, all the humans would freak out..I also could not get all of the show, which is a shame. But at least I had a chance to enjoy the last half!

Until Next Time, My Freaky Darlings.