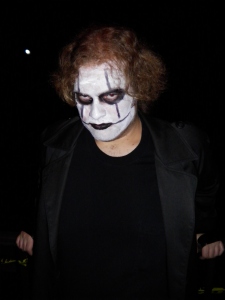 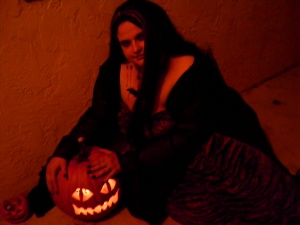 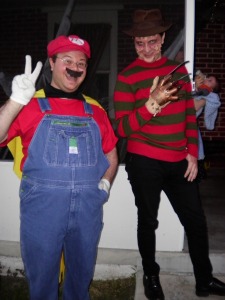 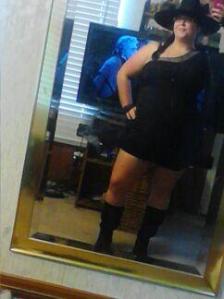 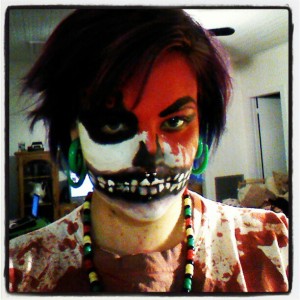 This entry was posted on November 2, 2012 by malicepsychotik. It was filed under Psychotik News Asylum!, Universal Orlando Resort News and was tagged with New, Orlando, Psychotik Girls, Transformers, Universal Studios.