Top 10 Most Gruesome Ways to Die

Here to bring you a list of the Top 10 most Gruesome Ways to Die. It took us a lot of digging in the graveyard, but I think we got a good list for ya’! First thought I’d like to tell you this is all coming to you live from the bedroom of Malice and Seras.

Yeah, the connection broke in the Crypt Boss so we had ta come in here.

They sure do have a lot of things in here don’t they? Did you look in the closet? Seras has a closet full of shiet! Oh hey they got a Risk board game! Let’s grab that for later.

Bartleby, I don’t think you ought ta be…

Pipe down you big nancy! I’m just having a look see…Oh wow it opened a secret passage! Would you look at all the….

….That’s a lot of sex toys…Let’s just get to the list huh?

Right! Here we go…At the top of our list countin’ down, we have Shot Gun Blast to the face! Didn’t take us long to find him.The corpse we dug up was one of Jonny “Two Fingers” Doger. Apparently he was skimming a little too much off the top of his dealers cash and met his end with a snap shot from a Mossberg.

Really a big mess he is. Teeth knocked right out the back of his skull. Very simple, but a real nasty way to bite it. I’ve got your number nine right here though. Number nine is from a bloke that didn’t know how to pay the protection money on his business to the mob. So he got a visit from a little thing called an earwig of the carnivorous variety. You may think, this isn’t gory, but it’s when you open up his skull that you see the real carnage. The little blighter carved out his own little nook in the brain matter and layed eggs. When the eggs hatched…well you can imagine…
His brain looks like a nice hunk of swiss cheese…Oh man…to top it off, he was alive through it all. Screaming in pain and no one knew how to fix it.

I got that beat with number eight though. You can’t really see what an earwig does without an autopsy. This one you could tell straight away. This one was a gang member that narced a the gang leader and got him put in the clinker. You see, his gang buddies found him and decided to bring the pain. Just started out as routine beating that would have ended in a shot to the head. However, the enforcer felt a little creative. He had two others hold this guy down and put about six sub way rats on his stomach. Then he covered em’ with a bucket and set small fire on top of it. As the heat started to rise, the rats needed a way out. So they found one…through his stomach. Two out the mouth, one out the back side, and another chewed through his chest like a chest burster alien. Came out right when the detectives were looking too!

Oh man that’s a bad one, but I got one an award winner here…a Darwin Award winner! Daredevils do a lot of stupid things, non more stupid than amateur daredevil Bucky Calhoun. Bucky was tired of jumping cars and going through flaming hoops. He had to do something so amazing, it would go in the record books. He wanted to find a way to fly. It started with the idea to hang glide over a dangerous chasm. Then it evolved to wanting to make that glider go super fast…rocket powered. Like I said though, he was poor. So he went and bought a whole shit load of fire works and strapped them to his back and all over the glider. On the day he performed the stunt, he thought nothing could go wrong. He jumped off the side and got to gliding around. Then he lit his makeshift rocket pack. It worked…like a charm. Too bad he forgot fireworks explode. One thing is for sure…it was entertaining.

Next one is courtesy of a druggie big shot keeping his stash where it ought not be. You see this guy Gorbatrov keeps his angel dust right out in the open so all can have when they come over for parties. Also to try to look like a big shot. unfortunately, things had been getting rough and he needed some protection. So he got himself some nice guard dogs. Wolf Hybrids…beutiful beasts. Well after he got them, he never learned to keep his stash put away. So…one night not too long after he got them, both dogs got into the shit. Man if fucked them up good. So good that they forgot how to obey commands…hell they didn’t even think he or anyone else was who they were. Nope they were seeing all kinds of shit. What ever it was delicious though…cause they ate ol’ Gorbatrov up… 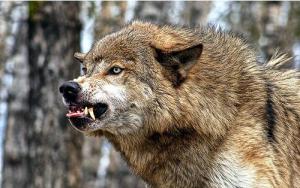 Our next bit of carnage is one of my favorite enforcer tactics. The Colombian Neck Tie. What happens is, you get a fucking good stomping at the hands of your enforcer. Then, when he’s done and wants to make his example, he slits you from side to side giving you the ol’ big grin. Then they pull your tongue out the hole and lay it out on yer chest for all to see. Not many really want to mess with you after that. Interesting fact, they credit that move to Colombians and they werent the first ta use it. No it was actually an Irishman by the name of Murray “Hooligan” O’Reilly. In truth it should be called the Irish Neck Tie…Fun fact for ya… 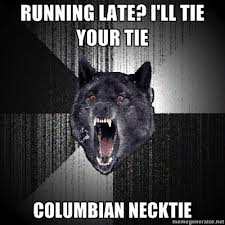 Now that we are getting to the top of the list, it’s time for real gory stuff. Nothing scares people quite as much as nuclear power. Dave Adams was a humble 9 to 5’er at a state power plant. Did everything right and what was required of him. Never took risks. Sometimes, ya don’t have to take risks for the Reaper to find ya’. One day while at work they were having heating issues near one of the main reactors. He was sent in for a routine check-aroo…the area was cleared…everything went as planned…except for Rodney. Rodney was second-rate flunky that only took his drug habit seriously. Today he had just finished baking after lunch and went back to his post. Not caring to check in at all, he saw a heating vent was closed. Just so happens, Dave wasn’t visible and Rodney flipped the switch. It was too late once they heard the scream wail across the radios. By the time the vents were closed, Dave was a melty mess…and died only 6 hours later…. 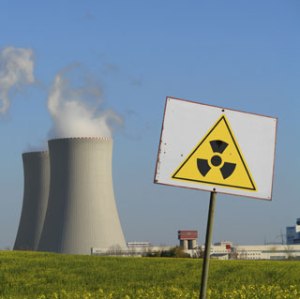 Oh man! Speaking of melting, this next one is similar, yet opposite. Let me take you back to a simpler time. A time before conventional thought. Late 1600’s it was pretty popular for villages and settlements to take out all of their problems on a local witch. You might of heard of the Salem Witch Trials. Some forget that shit appened’ else where as well. Take you to England in 1695, Emily Calhoun was found guilty of witchcraft in the town of Cheshire. Don’t look for this in history books because it’s been wiped. Brutal killing it was. See it was one of the only times that a witch trial got a real witch. And witches don’t tend to go down pretty. Kind of the reason I chose this one. You see they burned her at the stake. Sounds simple enough, cept for the fact she turned that small burning into an inferno that took down a good amount  of area and killed 20 people. All of them burnt to a crisp black. Good ol’ Emily was the last to die, clutching her hands to the sky in anger. Supposedly her spirit still lingers there…and an odd amount of sporadic fires have appened’ there throughout the years. 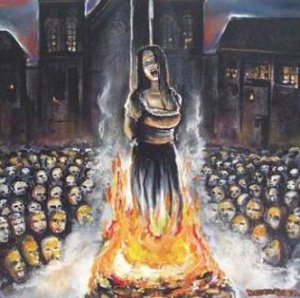 Getting harder to top these ay’? Well I got a good one for number two. Really should have been number 1, but to be honest number one is a bit more brutal. This one in particular happened to a very famous person by the name of William Wallace. I ain’t gettin’ inta no history lesson here, but I will tell ya’ how that man died. He was hanged, drawn, and quartered. But saying that really gives you no depth to what the English did to him. We was dragged through the streets naked. Hanged, but then released just before he died. Then while alive he was disemboweled and had his twig and two berries lopped off. Then still while he was alive burnt his entrails before him. THEN, they cut off his limbs and his head. His limbs were sent two the four corners to be put on display and his head dipped in tar and placed on the London Bridge…Sort of a loud message eh? 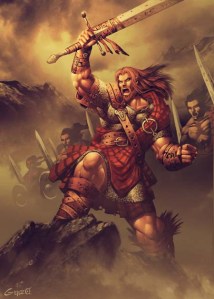 This last one is only possible because of the mericle of heavy machinery.You ever seen the movie Fargo? Well, if you haven’t this one will still entertain you. Apparently, Asner Martinez was out doing some lawn work one day, extensive lawn work. He had cut down lots of branches and trees. After all that he needed a way to get rid of it all…why not make some mulch. He rented a wood chipper with little experience on how to run something like that (of course by little I mean none!) Everything went fine for the first twenty or so minuets. Why he was chewing up that mess left and right. Found it kind of fun he did! Until, a big chunk got stuck. When it did, he didn’t think much of it and reached in to grab it…it was still on. So when it roared back to life it dragged him in and out he came. Chewed him up without stopping and blew Asner chunks all over the yard. Coffin was a right mess. 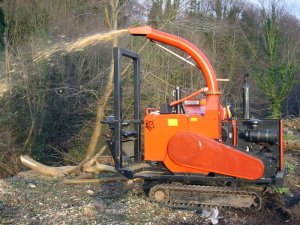 Well that’s all you lot, we got to start cleaning up before Boss get’s home. This moron to me left crashed The Mad Tea Party the other day. Then when we was looking for a quick fix in the lab…I spilt some bottles…and made a right mess as well.

This entry was posted on April 6, 2013 by malicepsychotik. It was filed under Ramblings of a Mad Man .